Aviation Builder and Designer Orange Aerospace, under lead of John van Gastel, has joined the Jet Powered Wingsuit Project to aid in the design and construction of the new streamlined setup.

With a 1,5 year delay due to the worldwide state of affairs, November 2021 we finally took to the skies with a test version of the wing, to asses airplane exit, flight and deployment characteristics. Testpilot Jarno Cordia, together with new addition and 2nd pilot in the project Nick Maieritsch, put the unpowered version of the wing through it’s paces in a series of jumps at Paracentrum Texel in the Netherlands.

Orange Aerospace in the meantime is hard at work constructing the powered version(s) of the wing, contracted in full carbon, with Kevlar lining, which will be outfitted with 2x 40 kg thrust Micro Jet Turbines. 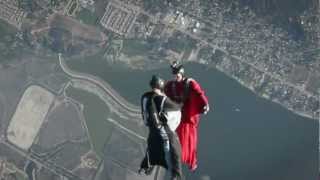 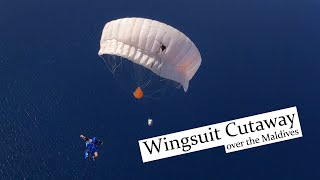 2:57
Wingsuit Cutaway over the Maldives (Caught on Camera – 4K)
Wingsuit 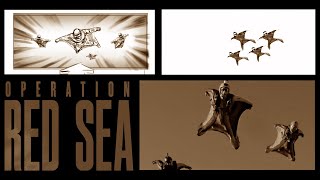 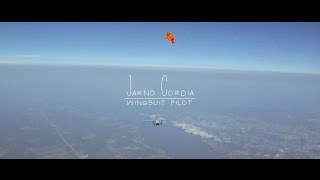 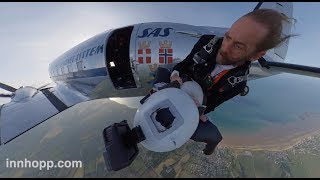 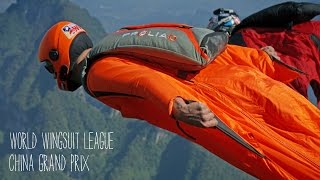